User Testing has been around for what seems like forever, and it basically has in one way, shape, or form. You see it talked about in the design phases of a p 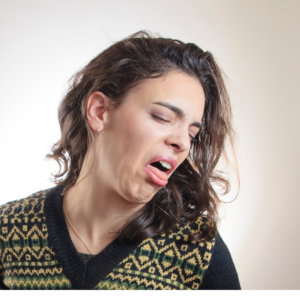 roject and less so in the development phases, but why is that? Think of it as if you’re baking a pie: You wouldn’t serve a pie where you forgot to mix in the sugar before baking. The product would be gross, and not what the recipe was meant to result in. User testing is the sugar to the design and development pie.

What is User Testing?

User testing is a process used to test how well a product will perform if it is released at that stage. This is done by testing users on their emotional response, the efficiency and accuracy of the product, and a user’s recall of the product after a period of time without use. User testing can be done in a few different ways, from utilizing paper prototypes in the early stages of a product’s development, to utilizing a digital prototype further down the line.

Where is User Testing in the Design Process?

The typical process for design is empathize, define, ideate, prototype, test. The process is less of a straight line but more so a dance, of sorts. User testing brings you back to iterating, which brings

you back to prototyping, and then of course more user testing. When executed correctly, user testing allows for a great product to be put out into the world. When skipped, this is when products that aren’t up to the latest standards, or don’t function as intended, are released, and people are less likely to use the product or stop using it altogether. 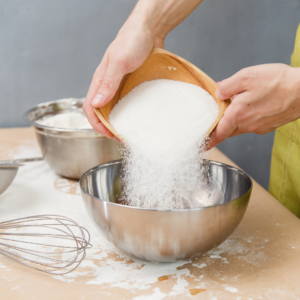 When looking closely at user testing, it can be broken down into two types: direct and indirect testing. Both have their advantages and disadvantages, but when used together they provide even greater results.

Now more than ever, indirect testing is being used and there are some great websites that allow you to import your prototype, set up a test, and send the link off to anyone participating in the testing. These sites collect the data and produce a downloadable report, so all that’s left for you is to analyze the report and make your changes to the design and prototype. How cool is that? While this records important data like keystroke, clicks, etc, it takes out the human response observations that you get from direct testing. One big advantage to utilizing indirect testing is that you can get results from people all over the world. This is especially advantageous if your product is something that will be used globally.

Direct testing provides results that you would not otherwise see with indirect testing. The main result is the emotional response to your product. You can’t see someone’s furrowed eyebrows as they try to find a specific page or feature, or their little smile when a video of puppies shows up on the page when utilizing indirect testing. Being able to measure the physical and emotional response adds that extra layer of user data that is important to the successful launch of a product. While the technological requirements may be there at launch, if the emotional response isn’t there you won’t get the reaction and results you’re looking for.

The Relationship Between User Testing & WebOps 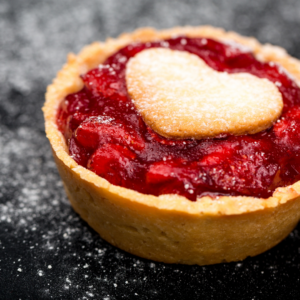 Now that we’ve established that user testing is the sugar, we’ll introduce WebOps now, where we think of that as the top crust of the design and development pie. We’ve got the emotional response and the user flow established, now all that’s left is to maintain those items through continuous small tweaks and changes over the course of the product’s life, which is exactly what WebOps is meant to do. We have quite a few blog posts on the WebOps process so I’ll keep it short and sweet here. WebOps can be thought of as a form of indirect user testing that is utilized after a website launch, rather than before. The benefits of using both – user testing before, and WebOps after – will put your product in the perfect position for success with your intended audience.

If you’d like to know more about how user testing and WebOps can benefit your next web project’s success, drop us a line. We’d love to chat!